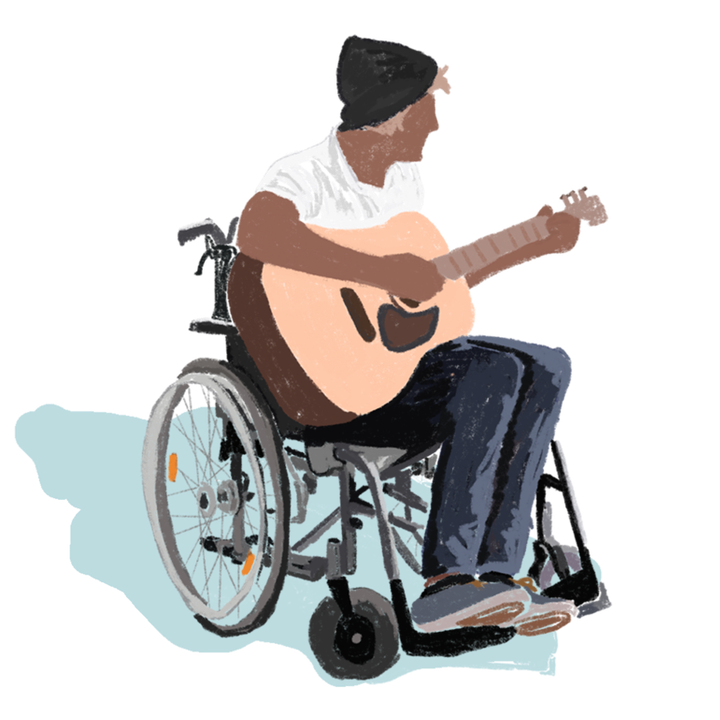 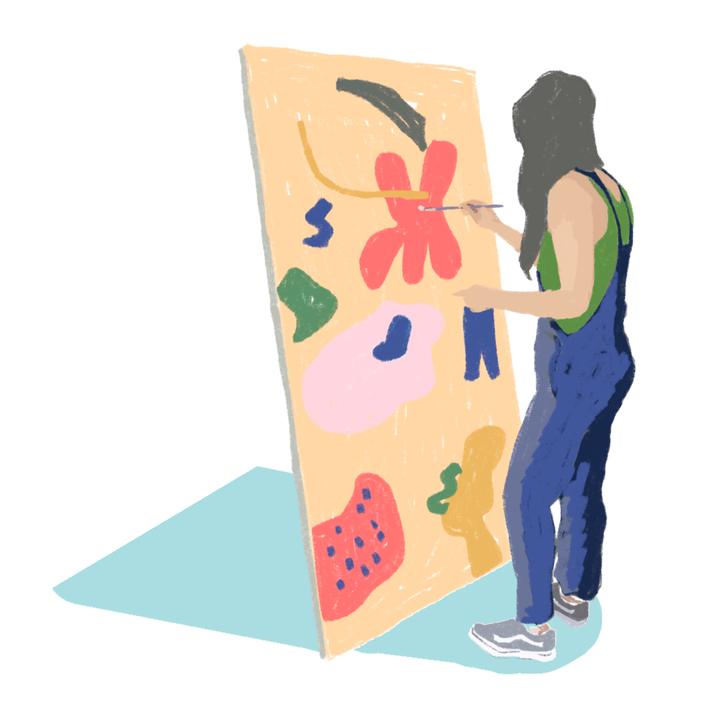 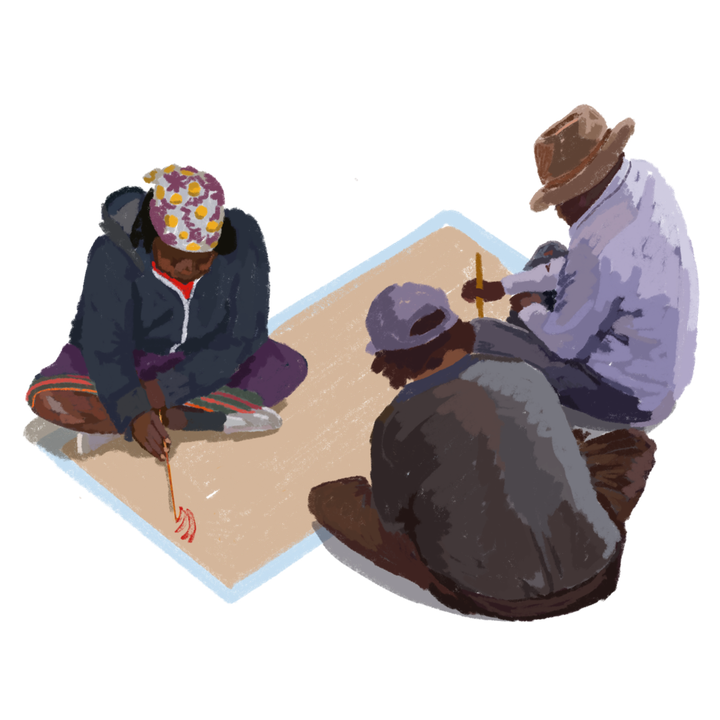 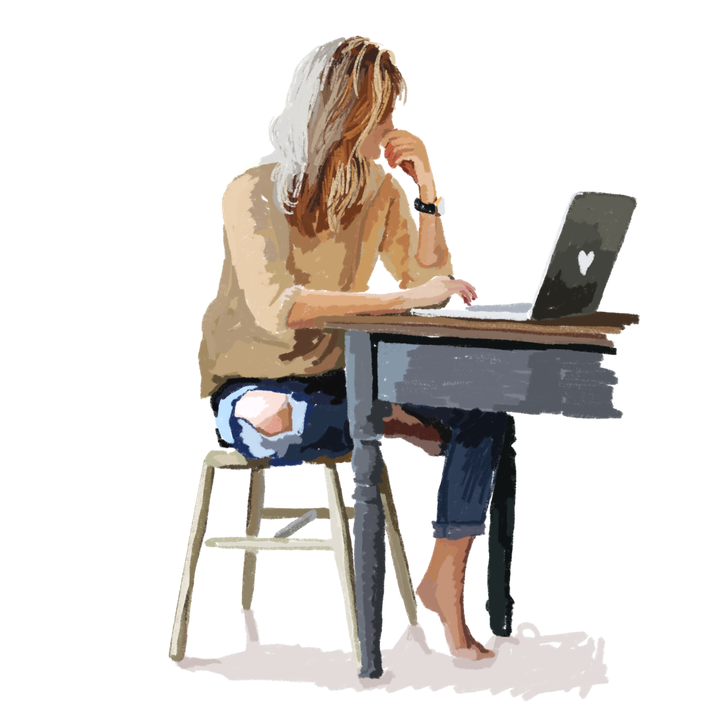 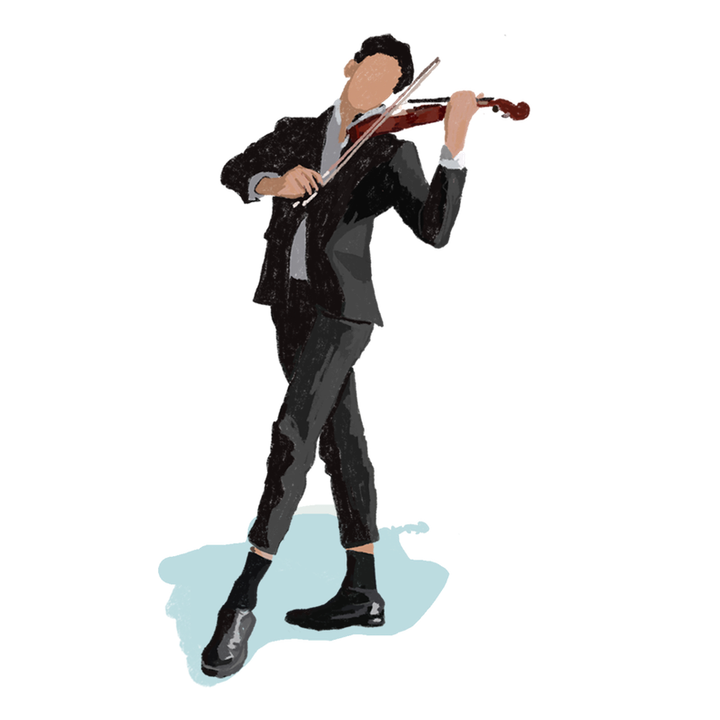 Valmiki and Kamban: The Ramayanam Differences

'Kambaramayanam, is a Tamil epic, lyrically rich with abundantly engaging magical poetic indulgence. This   is a book of values, revealing the dimensions of personalities through characterisation. The epic is about the experience of being a human and cohabiting in this World with good and bad.

Whereas Kamban created Raman as a man and then elevated him to a position as God by Raman’s exemplary qualities eloquently described in Kamban’s epic. While Kamban from Tamilnadu,  characterised Raman as a man of character, never forgot to   remind  us that Raman -   a God himself , at every instance with varying  strengths and weaknesses; The key intention of the text is to enhance awareness of God – Raman, balancing between the qualities of Gods and human nature. It is very surprising that Kamban’s Raman never identified himself as an incarnation of Lord Vishnu, anywhere in the epic. Whenever any of the characters in the epic acclaimed Raman as an incarnation in the presence of Raman, there was no sign of response or reaction from Him. Kamban built the character with meticulous care that Raman lived as a human being with Godly characteristics, which Raman himself was not aware of.

Thus, Kamban’s Raman is Eternal. That’s why “Kamban can never become outdated as he speaks to us, to the whole world, with the voice of tomorrow.” as rightly quoted by Justice S. Maharajan.

Kamban has not just translated Valmiki’s Ramayanam, he has constructed his epic on the blueprint created by Valmiki. However, as one of the early translators of Kambaramanyam in English V.V.S.Aiyar stated, ‘Here is a building which is built on the same plan no doubt, and with the same materials, but which possesses a striking individuality of its own”.

Kamban, belongs to  the ninth century,  much later after  many centuries, nearly a millennium later than Valmiki’s time, in the south indian cultural landscape.  While  Kambaramayanam,consists of 10,368 versus the Valmiki Ramayanam only had only a total of 6000 verses. More than fifty percent of Kamban’s versus (4500) was dedicated to the final chapters ‘Yudha Kandam’ (the Book of War)  - the war episodes.

Rama’s story was not new to Tamilnadu when Kamban decided to write his epic. There have been many references about Raman in the Sangam Tamil classics, the great  twin epics namely the Silappathikaram and the Manimekalai, and praises  in the hymns of Nayanmars and Alwars of the later period. It is evident different versions of the Ramayanam were prevalent prior to Kamban’s attempt to commence his work, thus the worship of Raman as one of the incarnations of the Almighty was already existing in his period.

Kamban was mindful while engaging in the creation of the epic, on the treatment of the story, decisions on the embellishments and omissions, could engage meticulous care in establishing   the characters, interlacing the rich morals suitable in the events. His choice of words to create appropriate dialogues of the characters, use of the similes, the metaphors, and the choicest expression of his poem to suit the Tamil land and Tamil culture were all packaged to suit the Tamil land and culture. This has given an entire new dimension to his epic. The cultural background of Tamil land has guided him not just recounting the story as depicted, by the sage. While he has adapted changes, necessary to make the epic grandeur, he has forced himself with the compulsions those demanded him to strictly follow to suit to the culture of the populace of the soil avoiding any controversies.

Some of the significant differences are:

Kamban described some of the events in the same way similar to Valmiki’s narration. However, he has ​recognised their importance based on the ​demand of the story ​and simply changed their positions in the epic. In addition, Kamban has introduced incomparable poetic indulgence, similes, and great idyllic beauty in Kambaramayanam.

Such changes were important to Kamban because he was keen that literary contribution should not harm the culture of Tamilnadu and should include high moral values in addition to  divine narration.  This is the main reason for   Kamban, well deserved for what he was acclaimed with the title and honor as ‘The Emperor of Poets’ for his poetic magic. 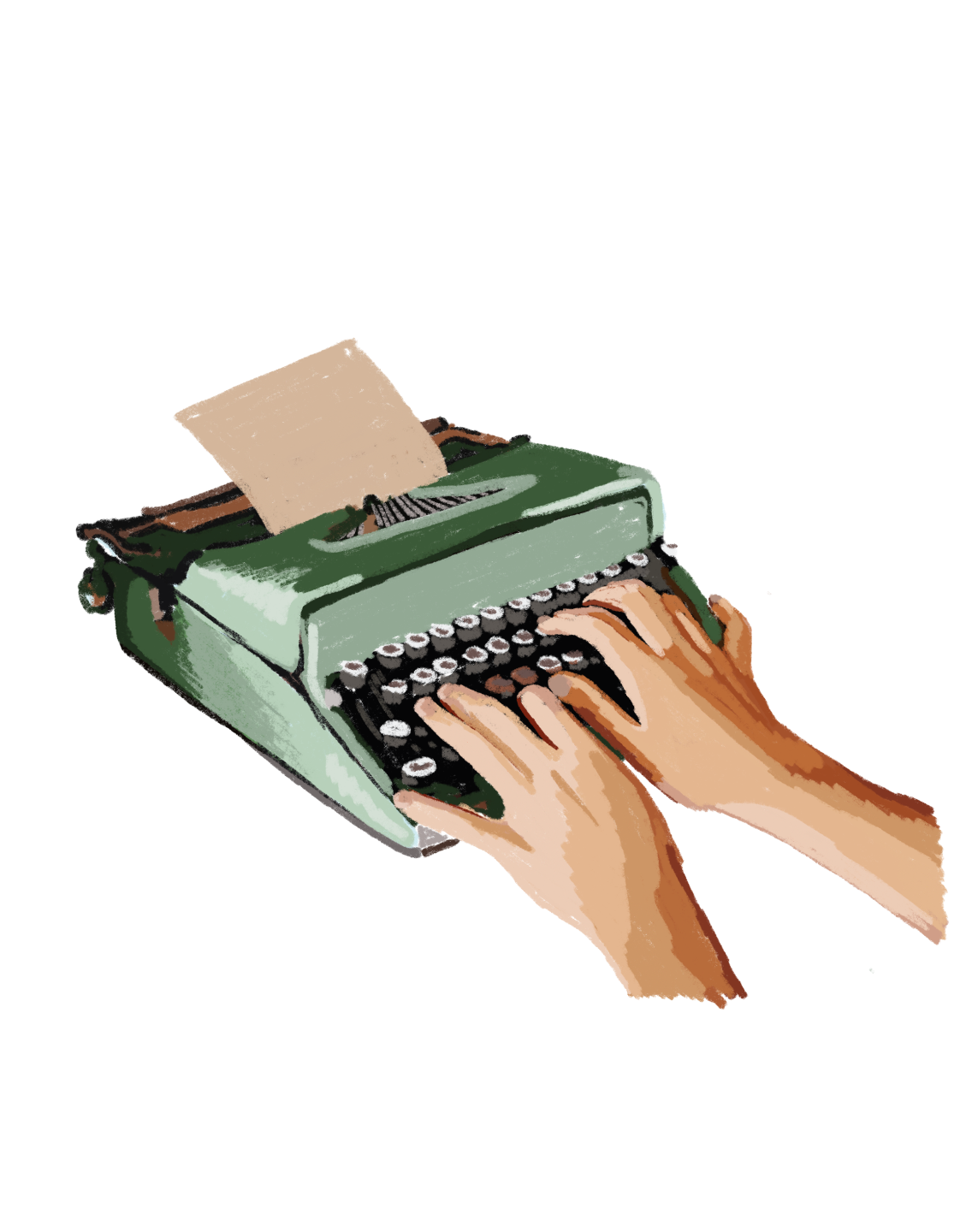